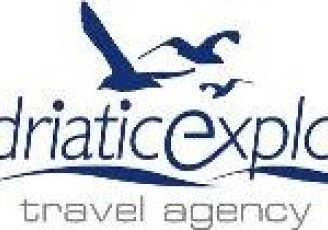 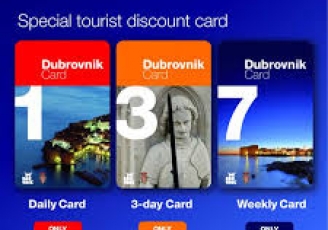 Dubrovnik Card - Save your money 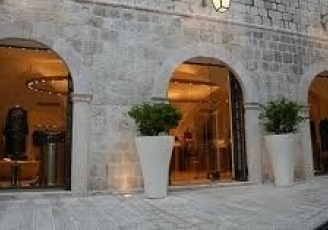 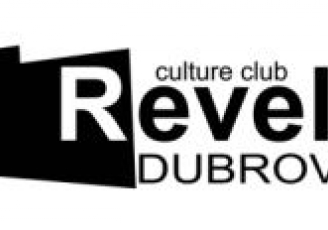 Revelin - One of best clubs in the world 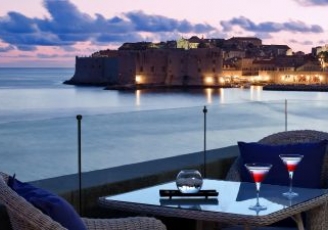 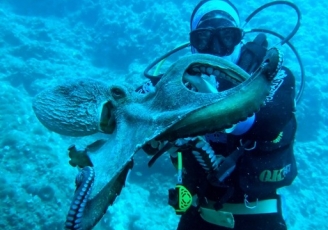 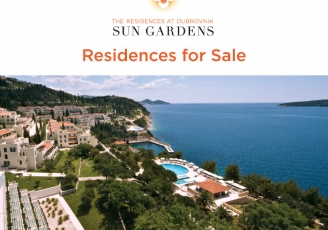 In 1385, the Grand Chamber decided to build a city clock tower and five years later the first tick was heard (of course it was not he same bell tower that stands today which was built in the mid 15th Century). And so, Dubrovnik unveiled its city clock just 54 years after the first ever public clock was built in Europe at San Gotardo in Milan , but 50 years before the Venetian Torre dell' Orologio..

Not only that - but the Dubrovnik 'Zelenci' or 'The Greens' (the name of the bell striking figures on the tower) were made some 21 years ​​before the famous Venetian 'Moors'.

The Zelenci, who bear traditional Dubrovnik names - Maro and Baro, are Roman soldiers covered with a green patina whichis how they got their name. No one knows who made ​​them because there are no written documents . Locals documented everything, but not the making of Maro and Baro and so they have become one of the few mysteries in the history of Dubrovnik. But because we know who made the massive bell that Maro and Baro strike. The bell weighing more than two tonness was made by Ivan Rabljanin.

Dubrovnik is the most active seismic area in Croatia and is frequently hit by earthquakes. At the beginning of the 19th Century, due to the multiple earthquakes which Dubrovnik suffered, the bell tower began to lean towards the Stradun. Attempts were made to fix it but in the end it was completely demolished in 1928. Wealthy Dubrovnik immigrant Pasko Buburica financed the construction of a new bell tower in the Renaissance style with Gothic elements .

However after the restoration, the original greens were not returned to the tower, but they cast their faithful copies which can still be found in the bell tower and tell the time today. The real Maro and Baro are located within the Cultural History Museum in Rector's Palace where you can see this masterpiece of Renaissance architecture (you may find it written somewhere that they are in the Sponza Palace, but this is not correct because after a thorough restoration they were taken to the Rector's Palace).

Ivan Rabljanin's bell was returned to the tower, but after the restoration locals claimed that it wasn't as loud as before when the bell could be heard all the way in Gruz harbour. When the tower was renovated, a new clock mechanism was fitted which was repaired due to a strong earthquake in 1979.

Since then, there have been no problems other than during the Hoemland War when the clock was hit by two projectiles, one of which exploded near 'The Greens'. Ivan Rabljanin's priceless bell came very close to being destroyed that day.

Most famous of Dubrovnik's beaches

Island with the largest number of olive trees

Island from another planet

Start a day with a good food and smile